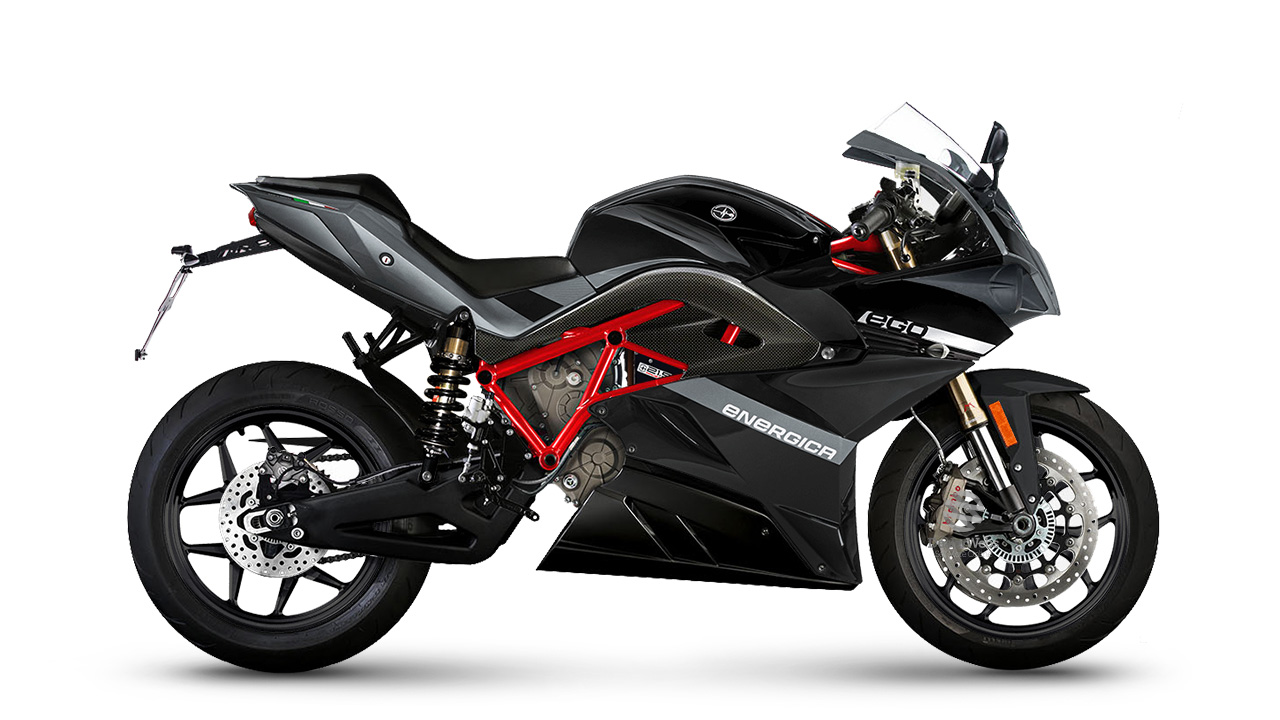 The world is turning to electric. And you can still have fun, lots and lots of fun.

Still the world’s most powerful and advanced electric motorcycle that gives IC liter bikes a run for their money. Without emissions.

The Energica EGO burst on the scene at EICMA in 2013. It was then a culmination of years of electric racing competition, with numerous victories including the 2010 European Championship during the first zero-carbon TTXGP competition and runner-up for the 2011 TTXGP World Championship.

In 2018 Dorna selected Energica to be single manufacturer for the FIM Enel MotoE™ World Cup through 2023. These all-electric races at iconic MotoGP circuits all over Europe feature 12 international teams, fielding 18 race pilots on identically prepared EGO Corsa racing machines. As a result, we’ll have four additional years of intensive technical development at the highest possible level for performance and sophistication of any electric motorcycle in the world.

In 2019 we launched our 21.5 kWh battery platform to the public, adding to our original and unique features of superb power, top speed and DC Fast Charging with the longest range of any electric motorcycle you can buy. The ”RS Version” upped the ante with even better acceleration than ever before.

With the new EMCE motor and inverter we did it again – adding not only power but 10% range at higher speeds.

With an impressive acceleration ranging from 0 to 60 mph in 2.6 seconds and a maximum speed limited to 150 mph, the flagship of the Energica brand is pure adrenaline.

Pure fun from racing to the road

The vast experience and know-how we acquired in the racing world live under the sport fairings of Ego, the bike from which the Ego Corsa of the FIM Enel MotoE World Cup championship was developed.

Over 10 years of experience gained in the world of high- performance electric motorcycles ensures a vehicle with unmatched reliability. Energica boasts international patents regarding the VCU – Vehicle Control Unit, braking system and battery pack: tangible proofs of our expertise.

This year we launched the RS Version with more off-the-line acceleration for fanatics who thought 2.8 seconds at 0-60 mph was too slow.

Considering the extraordinary performance of the existing Energica line-up it might seem unnecessary, even absurd, to go further still. Nevertheless we’ve received numerous requests from worshippers of the God of Speed and now for 2021 we’ve obliged our fans.

The EGO+ RS Version is engineered with software changes to the Vehicle Control Unit and a modified drive train allowing improved acceleration from 0-60 mph of more than two-tenths of a second and additional increases in velocity all the way to the top speed of 150 mph.

To handle this additional power the final drive chain has been beefed up to a Regina 15/44 525 O-Ring Chain.
RS Decals on the lower fairing indicate that this EGO+ is something special.

We don’t rest on our laurels but continue to widen the gap; and now release the EMCE motor and inverter.
The EMCE motor and inverter is 10 kg lighter yet pumps out up to 169 peak horsepower; increases range from 5% to 10% according to riding style with a maximum of 261 City miles; and substantially reduces maintenance with service intervals stretching from 6,000 miles at present to 18,600 miles or 28,000 miles – three to four times less than before. 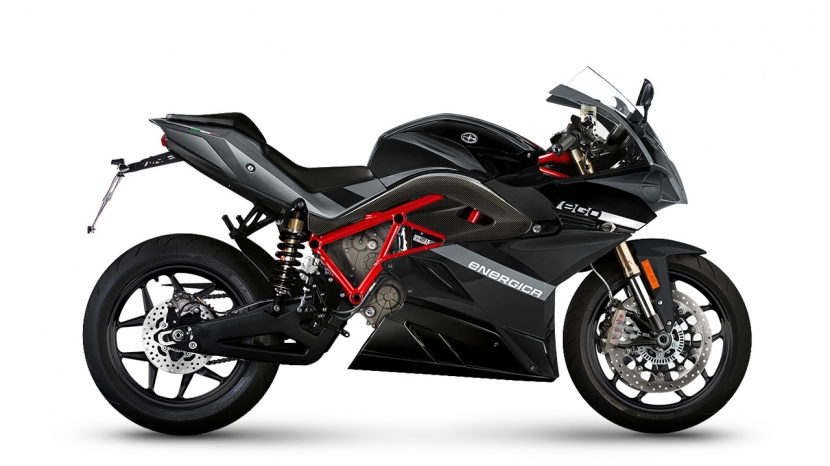 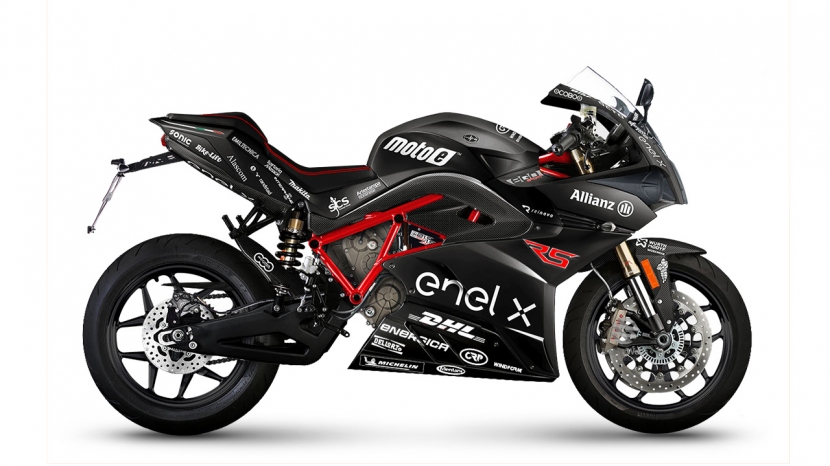 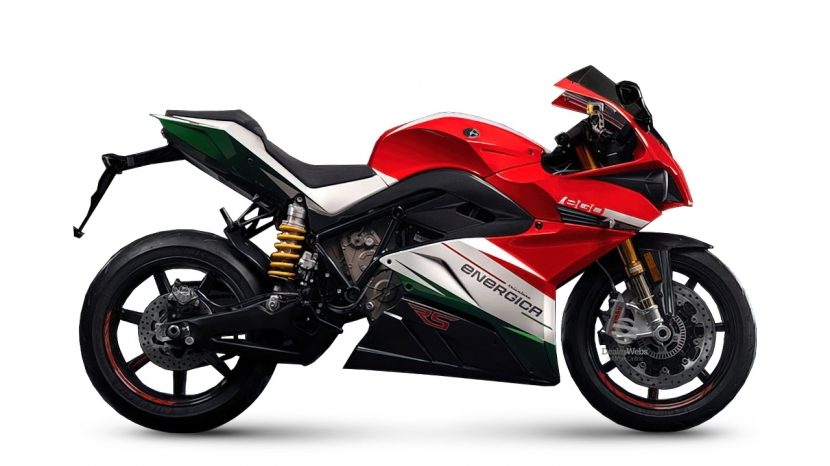