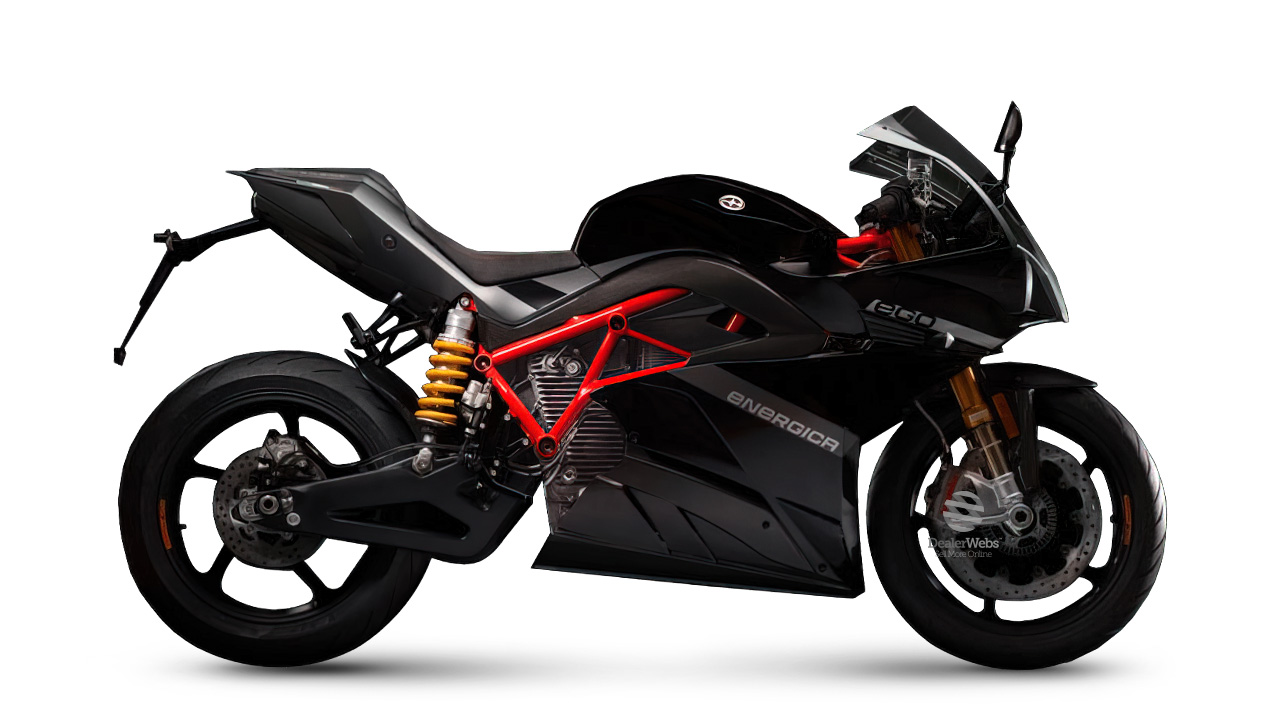 ALL BITE, NO BARK

The Energica EGO burst on the scene at EICMA in 2013. It was then a culmination of years of electric racing competition, with numerous victories including the 2010 TTXGP European Championship and runner-up for the 2011 TTXGP World Championship.

Dorna has selected Energica to be single manufacturer for the FIM Enel MotoE™ World Cup until 2022. As a result, we’ve had an intensive technical development at the highest possible level for performance and sophistication of any electric motorcycle in the world.
Our approach means that the immense power and acceleration we give you is tempered by safety features, rider-aid technology, and real-world reliability that brings our racing experience to your local roads in a considered and genuinely appropriate way.

The green heart of Energica motorcycles is a synchronous oil-cooled motor with permanent magnets.
The excitement of riding an electric motorcycle is more than just power. With no transmission gears, clutch, or shifting, the process of searching for the “right gear” and RPM is eliminated, allowing for full concentration on acceleration, full throttle control, cornering and braking.

The technology is more intuitive and gives the feeling of torque to the motor instantly. Energica is taking electric performance to the next level!

The ride-by-wire system is the direct interface between the driver and the vehicle. Knowing its importance, Energica paid special attention to the development and refinement of this device.
The throttle control is composed of a rotary potentiometer and a safety microswitch.
The potentiometer detects the rotation of the throttle and is activated every time the accelerator is engaged or released.
The VCU manages both the potentiometer and the switch signal to fine-tune the torque demand to the engine based on the mapping selected, while the microswitch is used as a safety feature in case of malfunction of the throttle control.

The driving experience corresponds to four different motor mappings, which correspond to different values of maximum torque and different throttle responses. In addition, there are three different settings of regenerative braking that can be manually turned off by the driver.

Contained in sealed housing holding battery cells, the Battery Management System (BMS) has all the necessary provisions to ensure the safety of the vehicle. The battery keeps all high-voltage components encapsulated, making it unlikely to accidentally be exposed to risk.
The battery pack is an intelligent device with its own electrical brain, comprising dozens of sensors and electromechanical devices that constitute a closed subsystem to ensure maximum vehicle performance and driver safety in all environmental conditions.

Energica has designed a cooling system for the battery pack that is superior thanks to its specific ventilation paths that limit the stress of the batteries. This provides considerable benefits to both performance of the vehicle and the life of the battery.

Energica is the only company in the world that has designed, patented and adopted this type of technology on its own bikes. 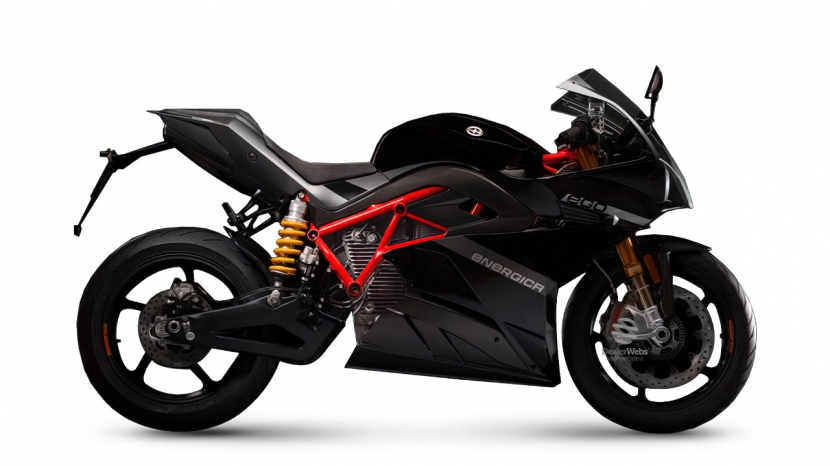 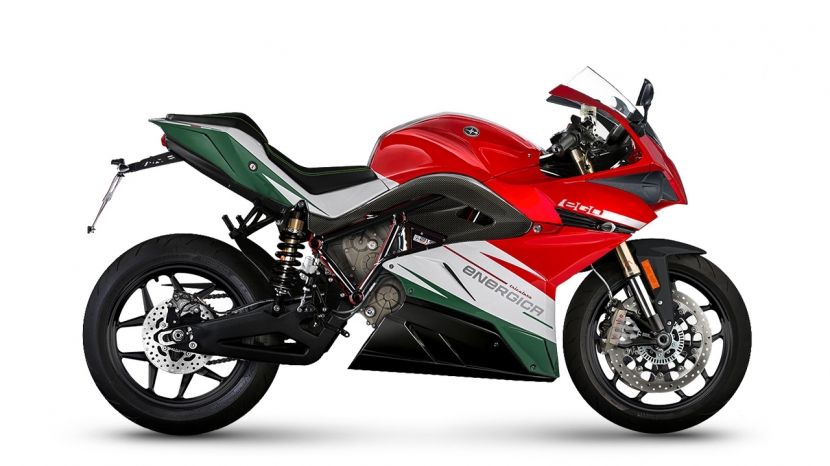 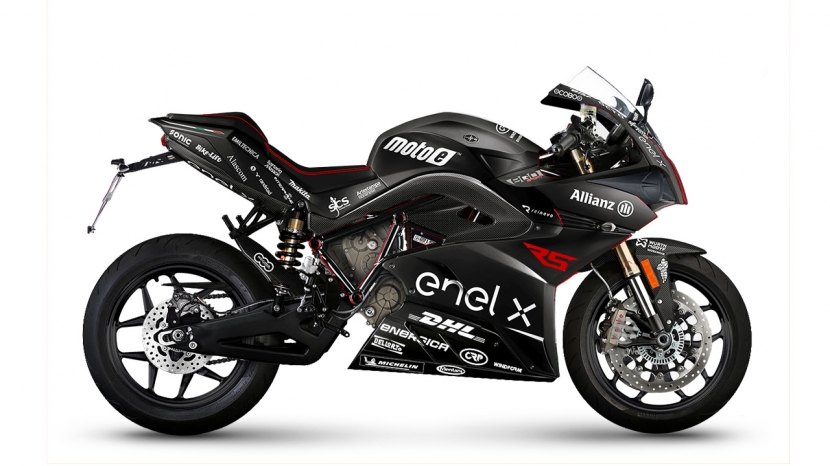